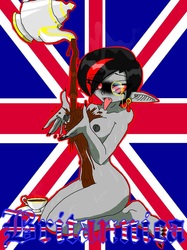 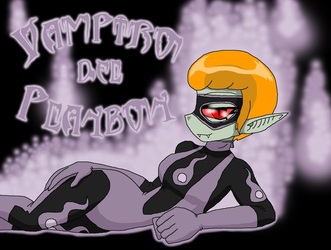 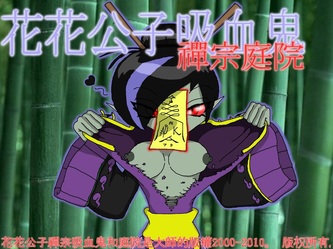 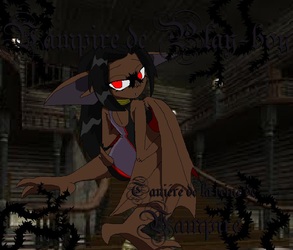 Have you ever wondered what Playboy Vampire was like in another language? It's a bit confusing if you can't read the language (But many of  you don't care for the text :P) and so many people across the world with internet and cannot speak English can't understand what I'm saying...
SO with that in mind, I created series that help other viewers understand what I'm saying. We have series which includes:
花花公子吸血鬼 (Chinese)
Playboy Vampire (English)
Vampiro de Playboy (Spanish)
Vampire de Play-Boy (French)
Вампир Плэйбоя (Russian)

And many more!
Playboy Vampire is a copyright and shall not be advertised unless given the permission. Anyone that violates this will have their payment transfered to the original creator. Playboy Vampire copyright (2006 - 2010)