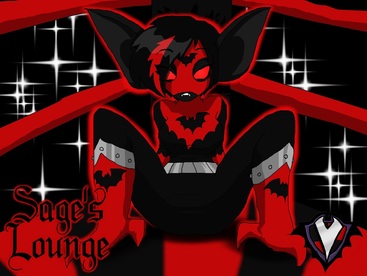 For the rest of the year, I'll be holding votes for "Playboy Vampire's Ring Diva Championship 2014". Until the 30th of December, I will vote the ballets and the first two Vampirettes that you voted here:  http://playboyvampire.deviantart.com/journal/poll/ Will be the combatants for 2014. If you haven't voted anyone yet, now's the time to do so...


So far, the first contestant for this year will be Katasuri Kyonshi. Now who will be a worthy opponent? Vote now. You have until the 29th of December before I close them on the 30th. 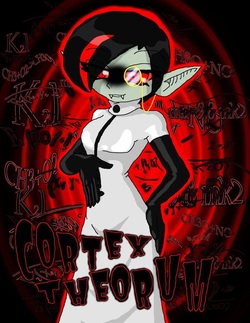 For educational purposes, be sure to catch "Lab Rats", "Cortex Theorem", "Insectica" a new series that will teach Entomology (the study of Insects), "Botannica" and many more! 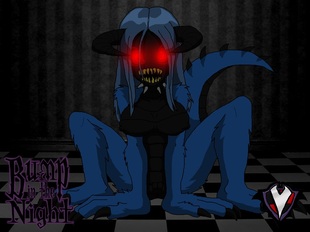 Throughout October, we will have some frightening tricks and treats for you Vampees this Halloween! Be sure to catch all the horrific series including "It's ALIVE!" which will be featured on October 15th, "Bump in the Night" which will be released on the 24th, and all through October, you will even catch both "Tricks and Treats" as well as "Getting Goosebumps", "Dollface" and many more of your special spookables!!


Have a scary Halloween, kiddies! 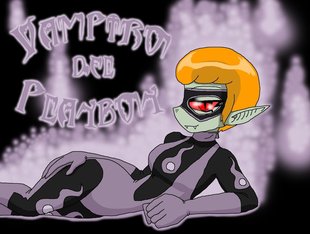 "Dia de los Muertos" or "Day of the Dead" will begin on November the 1st, with a whole new look for our masked Luchedor as she wrestles against other sexy, undead Wrestlettes. 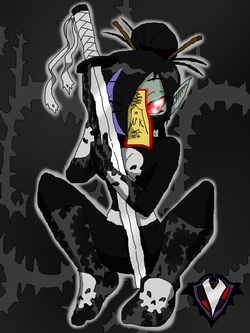 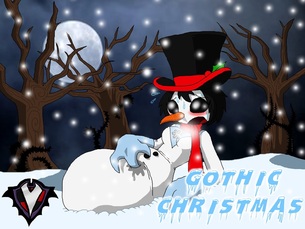 The end of November is here and so We at Playboy Vampire want to take the opportunity to present you with some of our greatest new features to "Gothic Christmas"!


These include (but aren't limited to):
Playboy Vampire is a copyright and shall not be advertised unless given the permission. Anyone that violates this will have their payment transfered to the original creator. Playboy Vampire copyright (2006 - 2010)